We’ve been warning for some time about the mark of the beast and how it will be mandatory for all citizens if they want to work, buy, sell or participate in society in any manner. That eventuality just got a giant step closer with a statement by the President’s head of cybersecurity. Citing the risk of hackers, he announced that they have developed a panel to make recommendations for legislation requiring biometric identification. He believes consumers will be in favor of such regulation despite fears of NSA spying and other concerns. The reason for this belief is the ease with which they have accepted fingerprint touch pads on iPhones and other devices. That’s why daily Bible reading and a constant communion with God are so important. The cares of this life and the pleasures of the world can make us forget where it really is heading. It takes effort to keep up on all of the latest tech advances and then view them in conjunction with the overall spirit of the age in order to get a clear picture of where we’re being led. But if you take the time to do that, and look at it all through the lens of the Scripture, you won’t be misled. 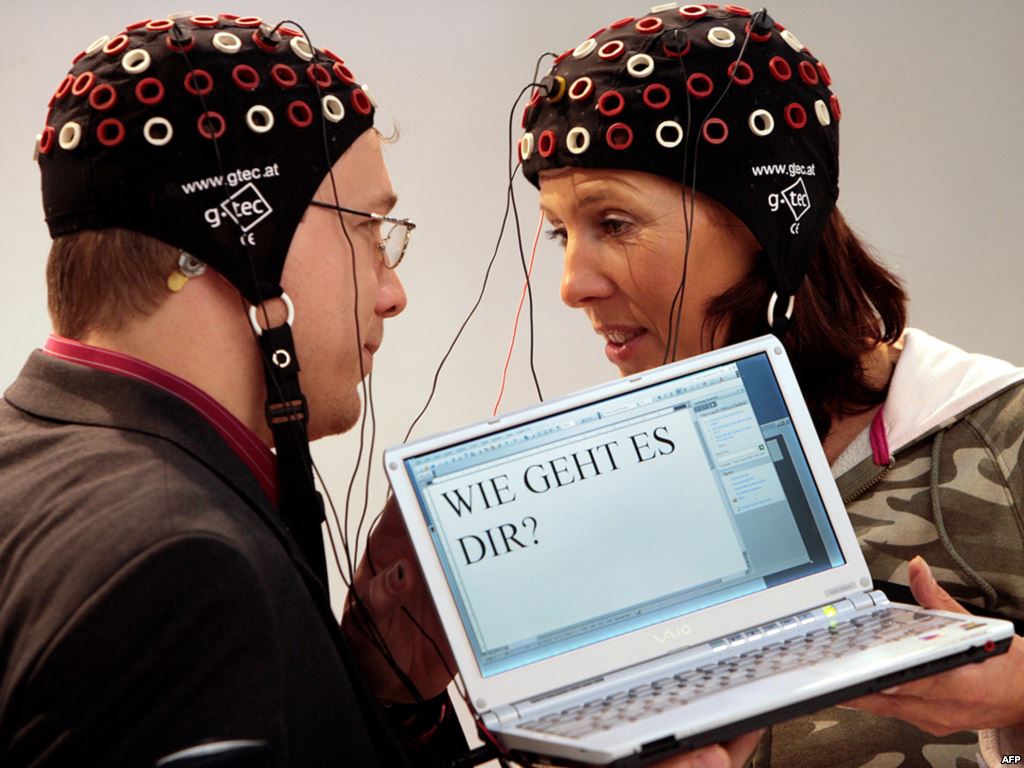