Tagged: No to Named Persons (No2NP) 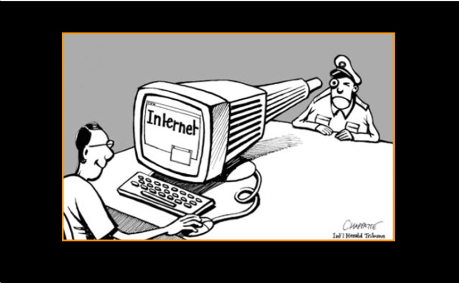